Skip to main content
If you wish to dive into the ESSAYS stream the release concert...

On the 30th of October Music For A While is going to present live and in concert its new album Essays -  "... unglaublich schön“  WDR Tonart

There is your chance to stream this Music For A While concert at Music Traveler.

With the new release Essays, the ensemble Music for a while continues its journey of interpreting centerpieces of the classical song canon.

Together with the albums Graces that refrain (2012) and Canticles of Winter (2014), Essays completes a trilogy dedicated to interpretations of classical music. Essays is the band's 4th studio album, with songs written over three centuries, between 1614 and 1911, from the baroque masters of Monteverdi, Rameau and Charpentier, to the romantic era of Schumann, Brahms, Grieg and Fauré. The songs on the album are sung in French, Italian, German and Norwegian, as well as in English in two songs by Elgar and Engel. Thematically all the songs on this album circle around the ever-present themes of love and longing, represented by images and stories, thoughts and -Essays- or attempts on love. 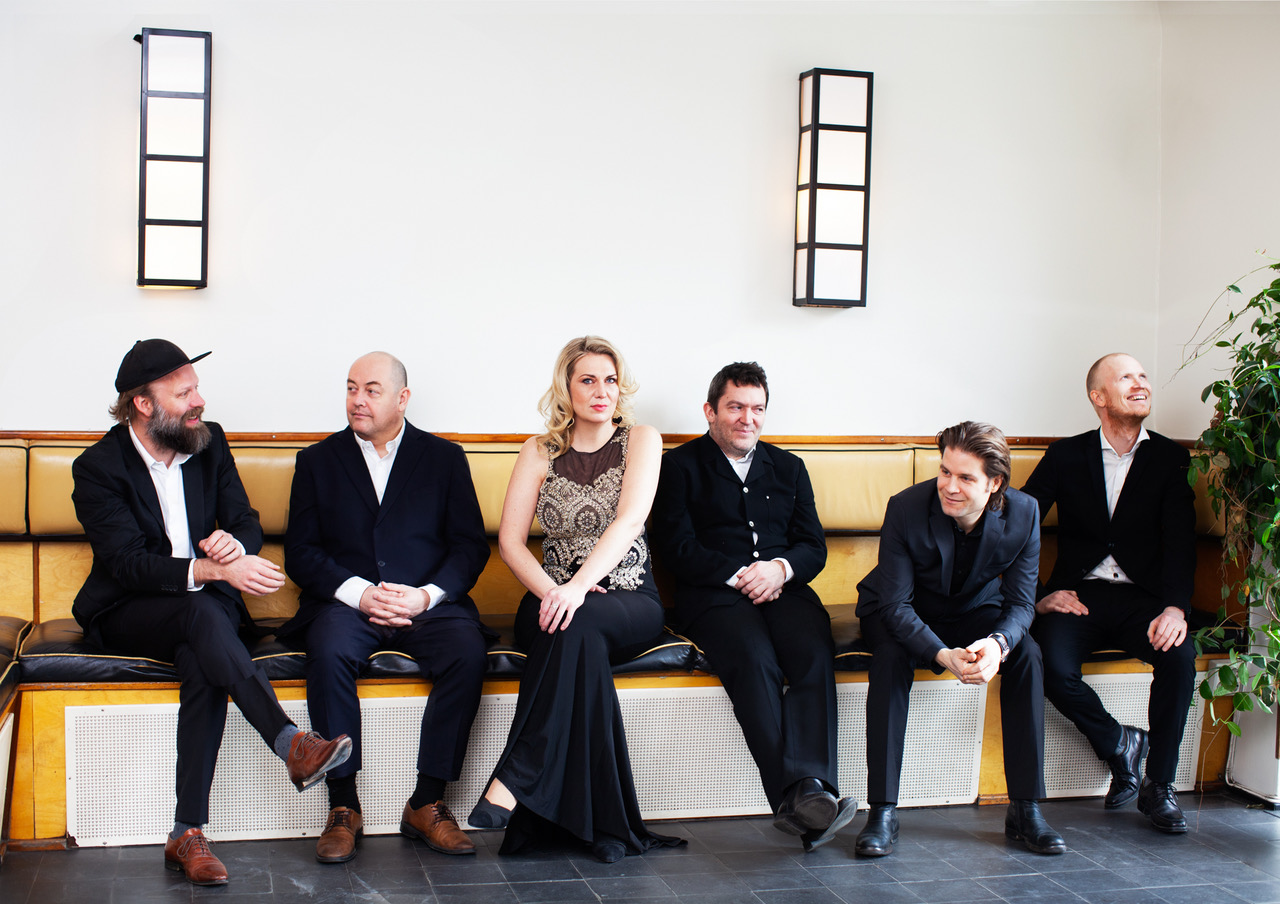 MUSIC FOR A WHILE